The Council of Ministers’ Press and Quick Reaction Unit has released a video announcing that the July 29 national elections would be regarded as the “best” in Cambodia’s history.

The video ends with the stand that democracy in Cambodia is maturing and that no one can destroy it.

The full video can be accessed here. 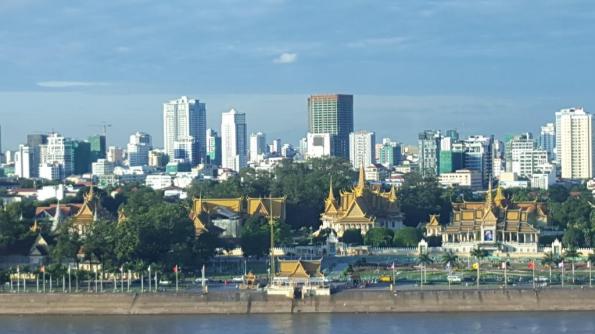